The browser you are using is not supported. Some critical security features are not available for your browser version.
We want you to have the best possible experience with sandhai.ae. For this you'll need to use a supported browser and upgrade to the latest version. 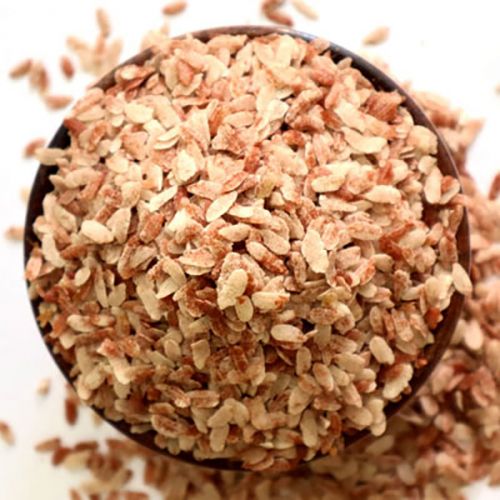 In the olden days, it is essential for a man to show his bravery through many traditional sports. These sports are conducted to test their physical as well as their mental strength. One such game was to lift a heavy rock called illavatta kal, in which, the newlywed bridegroom is asked to lift the rock in front of everyone to display his physical power. In order to boost the energy and power of the son-in-law to lift the rock successfully, mother in law wanted to cook and serve rice that is high in nutritional value. Mappillai samba is one such native rice that has got a high nutritional value that will help him to stay focused while lifting the rock as well as give him the power to lift. Hence, this red thick rice got its name as "Mappillai Samba” and was often cooked and served to newlywed bridegrooms. 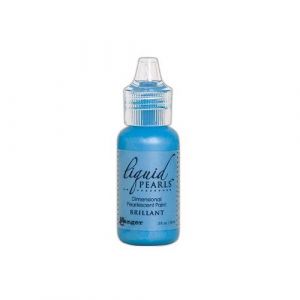 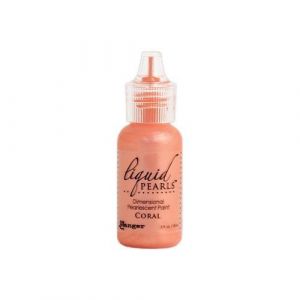 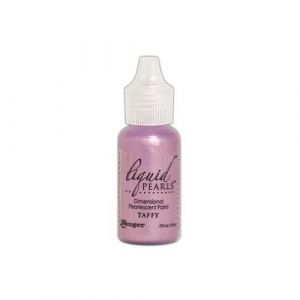 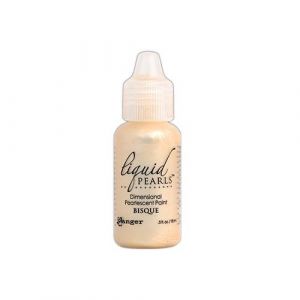